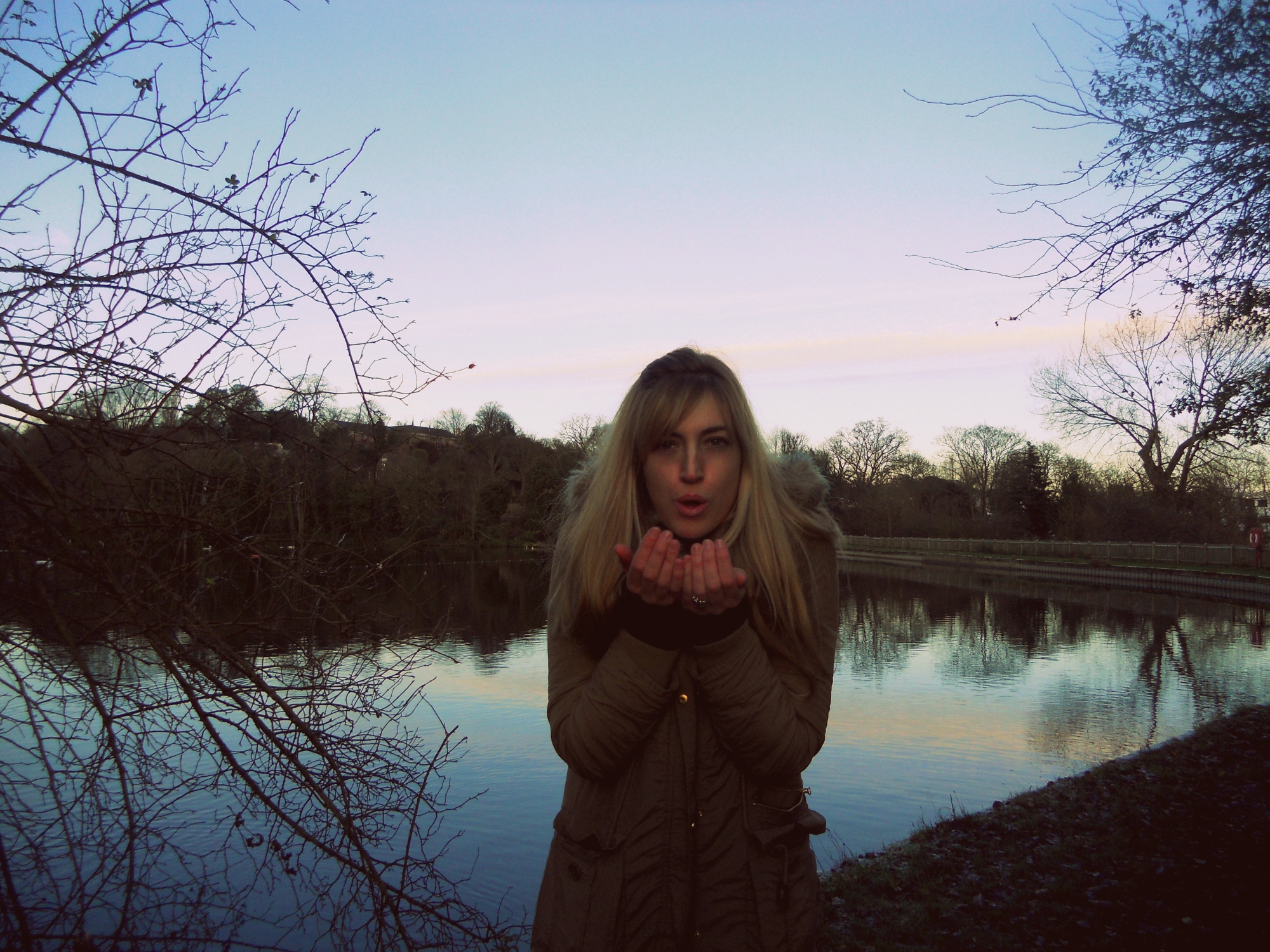 Soni Montins. London has hundreds of lovers, one that never forgets, that especially keeps affection and hangs about at least weekly is The Rain. As a result of this relationship was born the omnipresent Greenery, in a recognized way. You can find him in every room of the capital, but there is a place in north London which he likes to go especially: Hampstead. In the great world of Hampstead, there are thousands of stories of fairs, soldiers, kites, horses, donkeys and pigs. This amazing world does not lack colour, or magic, or nuances. Once you get to this region for the first time, your eyes will be open like mushrooms to admire so much of nature’s treasures together. Hampstead’s golden age was during the reign of Victoria and her fashionable son Edward in the late 19th and early 20th, when that paradise become part of London, and because of that, a maze of marriages, protocols, spas, phantoms, appearances, nobility and bragging, where notable personalities as Charles Dickens were honorary invited as well.

At that time, among the English artists was popular the adage which says: “The shoemaker’s son always goes barefoot”, and that’s why English painters and aristocrats of this era were not used to appreciate the landscapes’ paintings. The “it” or “trendy” at that moment were the canvases that called to scene to aristocrats, wealthy and convenience marriages, racehorses, nobles who acquired new lands or admirals who had won any of the battles in which England was fighting at that time. It is also said that this type of pictures reported more money.

And then … came Constable, John Constable and he wanted to call himelf The Landscape Painter, and he earned this name. He got a land, The Dedham Valley in Suffolk, his homeland which he painted over and over again until it became known as Constable’s country. As as landscape king, Hampstead was his second conquest. In 1819 he moved to this village in north London with his family and he besieged it with his brushes and chalks, and painted it until he was victorious. 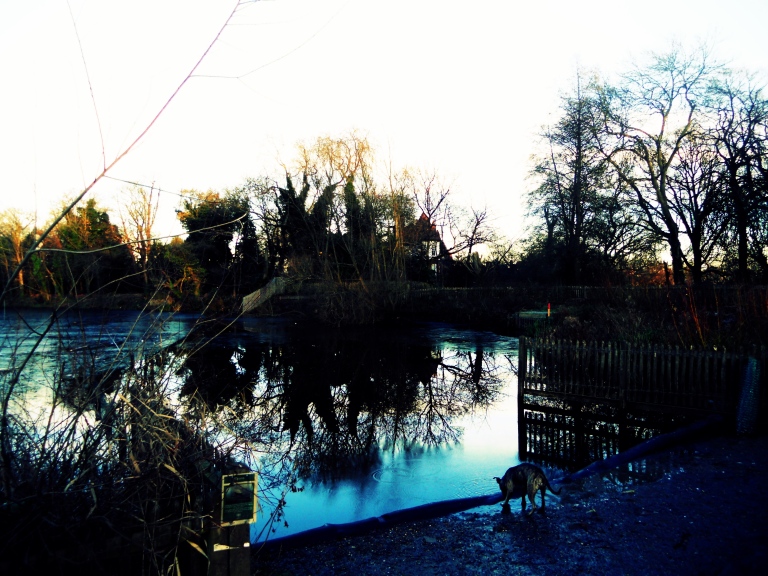 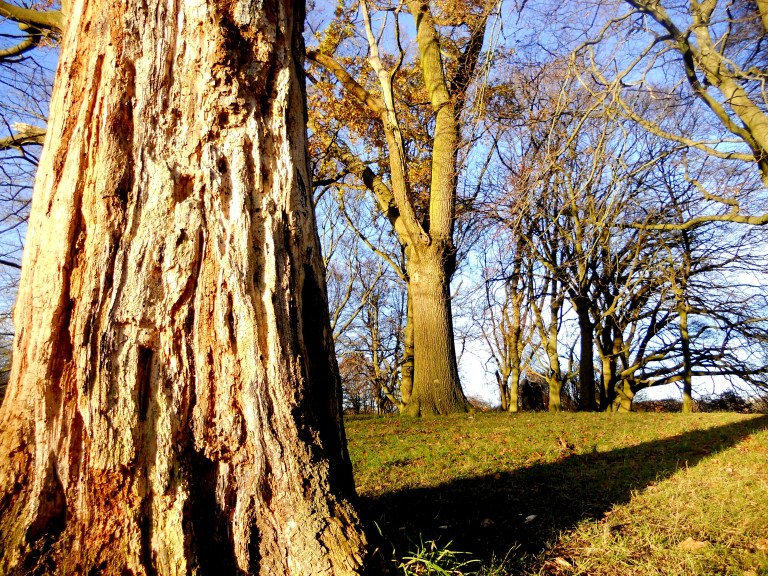 The main key which gave Constable the victory was to study the landscape as a science and he could experiment it better in Hampstead. As a romantic painter, he was rocked by falling in love with the weather, the sky, the cows, the trees, the roots and especially he was infatuated with its clouds about which he got a master. Surely he knew even the smell of them, but he took this secret to his grave in the year 1837, at the jubilee age of 61. Constable was the first English landscape painter but he wasn’t recognized as one of the greatest painters of the Big Island until he died.

Hampstead, was also neglected in some occasions, in early 18th century with the recognition of other spas in London, and when the world was immersed in the First and Second Wars and their successors. Moments which everywhere was covered with dust and cobwebs, like a Titanic sunk at the sea, steeped in longing and in what it came to be. When things went back to normality, recently, London realized he had to amend his firstborn, his beloved Greenery, the apple of his eye. And went to work, Londoners helped him, many hours and many volunteers who have returned to this northern region its light, the nuances and the dreamy clouds that Constable loved.

Constable said that painting was another word for feeling. If you love strong feelings, the truth ones, take your passport, grab a bag and go to visit the kingdom of Constable at Tate Britain, British Museum, the National Gallery where you can see two of his masterpieces: The hay wagon and Salisbury Cathedral from the Meadows, or The Victoria and Albert Museum where you can enjoy some of his Hampstead paintings. You can also visit Burgh House until next April, where there is a reproduction of all his Hampstead paintings and you can know more about him in two exhibitions and a special event programme to celebrate 200 years of Constable in this village. 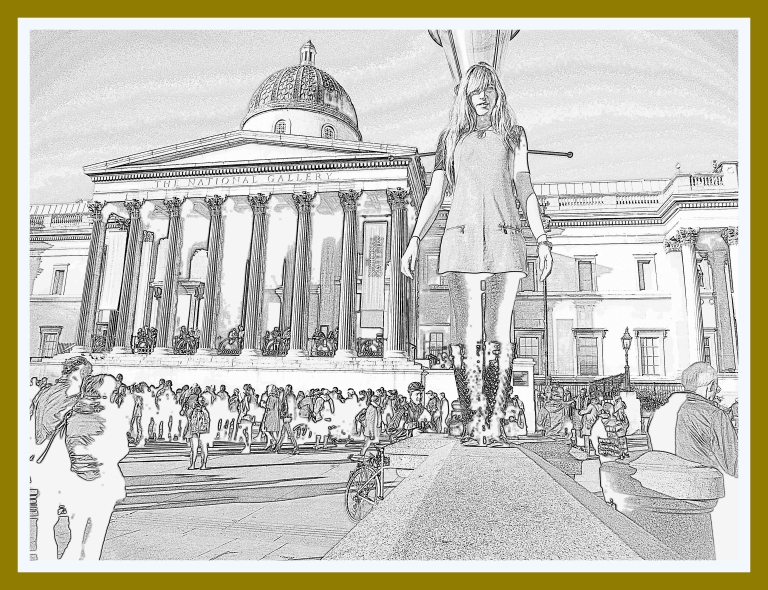 I leave here a serial of six of my favorite Hampstead scenes, and I hope that if you have the opportunity to be in London, do not hesitate to visit this place, because feeling has many synonyms and one of them is traveling. 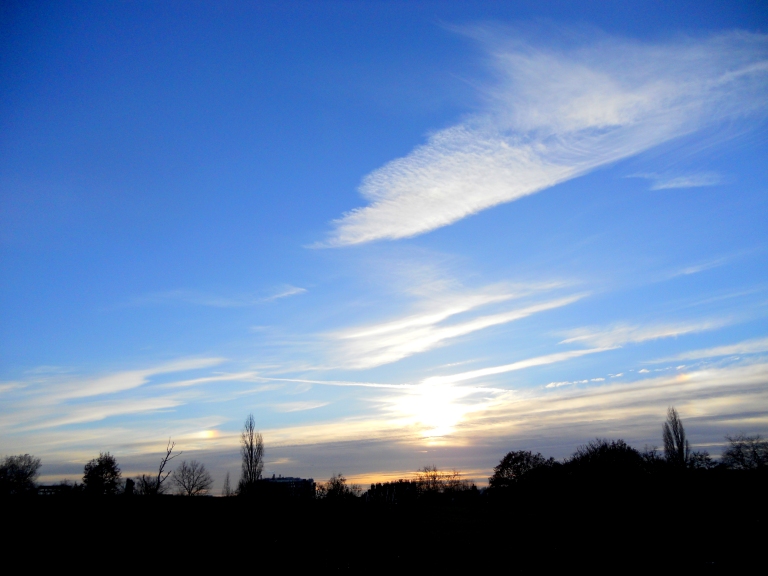 2.The Stone of free speaking 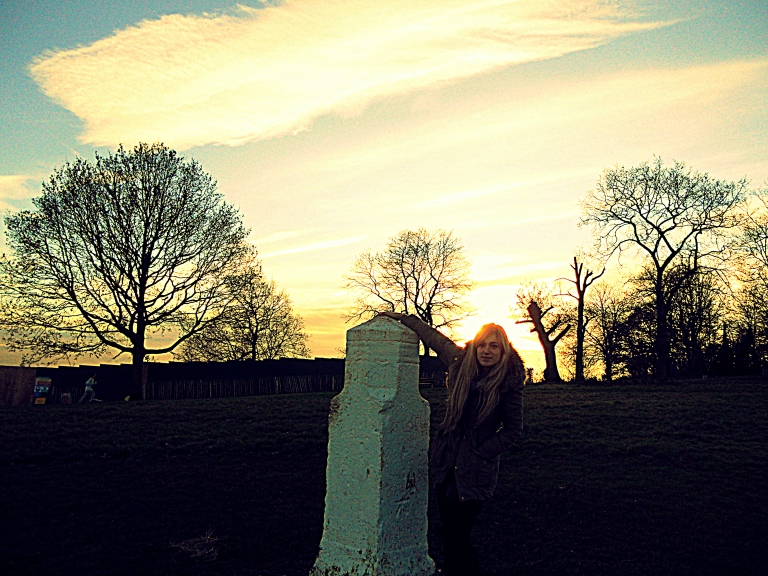 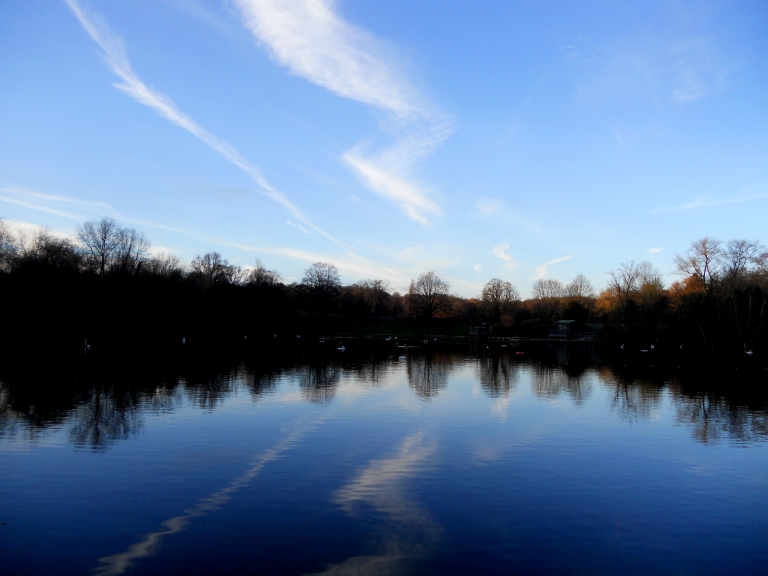 A tip: If you are going to Hampstead, the first thing you have to do is look at the sky. There is a beautiful blue, with white clouds spotted in it? If the answer is affirmative, then go, go, GO!

An expat blog about "the little things" in London